We went away to Krabi, then I got really busy, and before I know it, it's been almost a month since the last blog post.

Anyway, I have not stopped cooking, but I won't recount all the recipes in the past few weeks. I will just highlight a few standout dishes.

First up, I've finally found my perfect roast pork loin recipe. It's from the Barefoot Contessa, one of my favorite chef and cookbook authors. 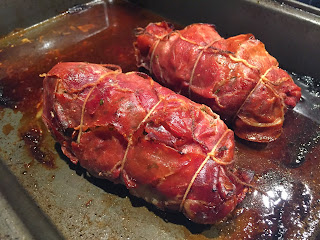 I used prosciutto from Carecci to wrap the tenderloins. As I mentioned in an earlier post, the prosciutto was slightly dry, but for this purpose it's perfect. I did brine the tenderloin for a few hours before roasting and the meat came out really tender and juicy. 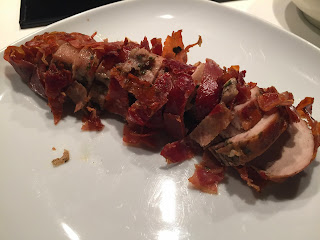 Here it is served with the apple chutney 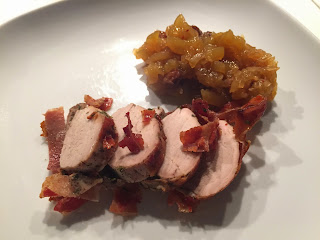 The other two recipes I want to share are both "healthy" food. 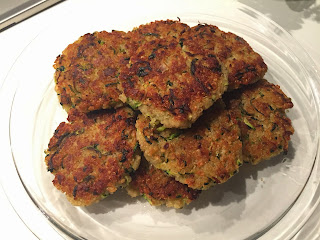 It's low in carbs, so it fits J's dietary requirement, but more importantly, they taste really good! I pan fried them as directed this time, but I think they'll also do well in the air-fryer. 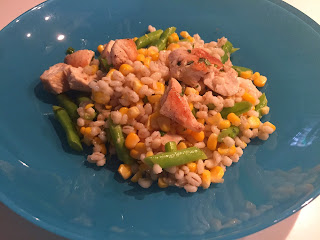 If you are in need of a one dish salad meal, this is it. I used barley instead of farro, but otherwise followed the recipe. It's a very refreshing summer salad that also packs well for lunch the next day.

Back to our regular program next week.

Week 15 - A Dinner Party to Please Everyone

Ever since missing the wedding in Jaipur, we've been meaning to invite the wedding couple along with some other friends who did make it to the wedding to dinner, in lieu of an apology. Things kept getting in the way, and before we knew it, it's been two months. But better late than never, right? Only problem is, this group has various dietary restrictions:

The groom is gluten intolerant
The bride doesn't eat red meat, but ok with duck, chicken, seafood or veggies
Another guest eats veggeis, lamb, chicken, egg, but no beef, pork, seafood, or duck

At least the other two guests had no dietary restrictions. I guess I could've made chicken, but that somehow seemed too boring. Short of making a full vegetarian dinner, I was at a loss as to what to do... until I asked J to check with guest #3 if he could eat chicken cooked in duck fat, and Hallelujah, it was ok! Yes, you've guessed it, I'm making duck confit, but using chicken for the non-duck eating guest.

I had planned on buying some blue flowers to go with my Jim Thompson napkins and place mats, but these wine colored gerbera daisies looked so gorgeous at the nursery that I had to get them. Only when I started to set the table did I realize that they almost completely disappeared in the background of my table =o( 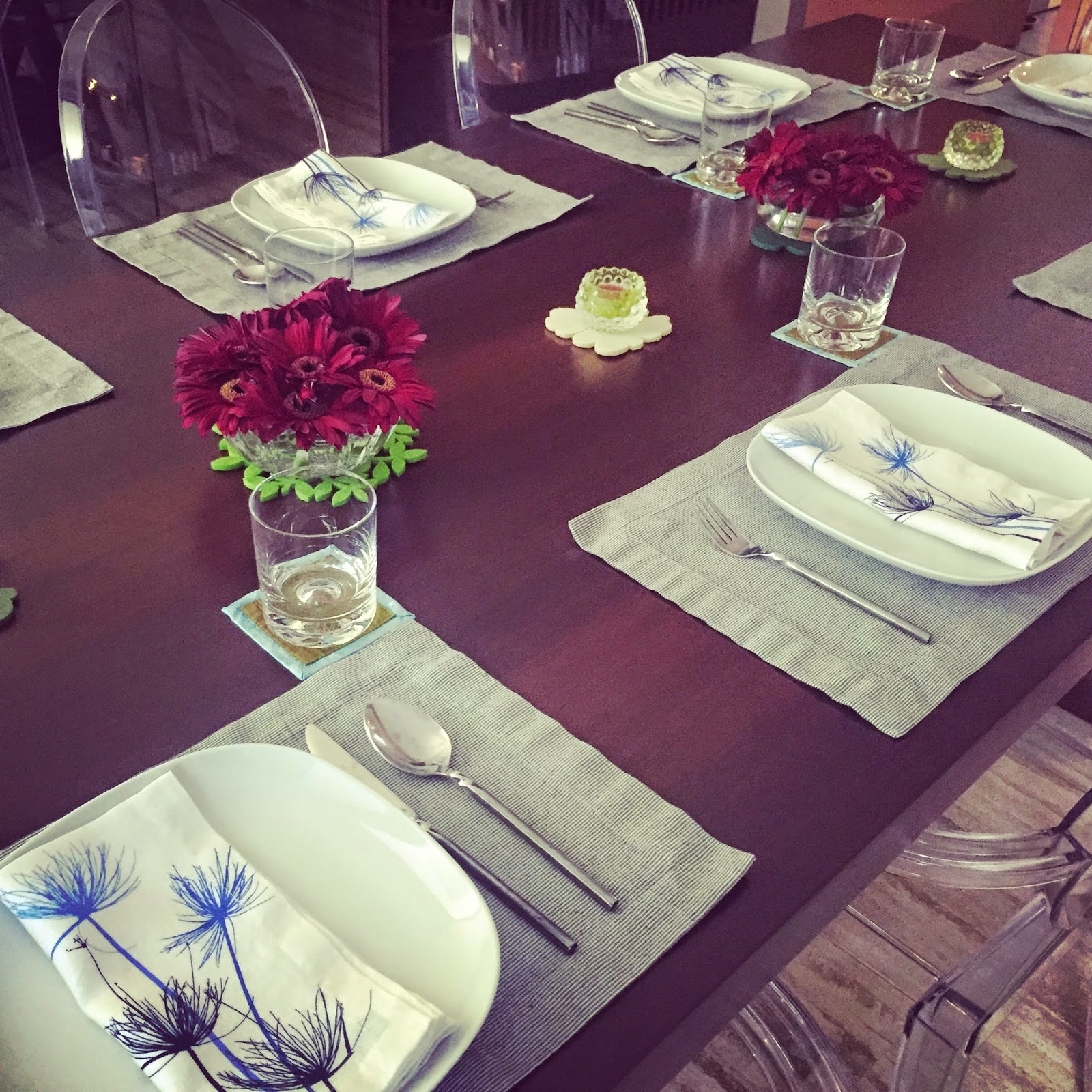 I served a cold cucumber and dill soup as entree. The person who doesn't eat seafood didn't get the smoked salmon topping. 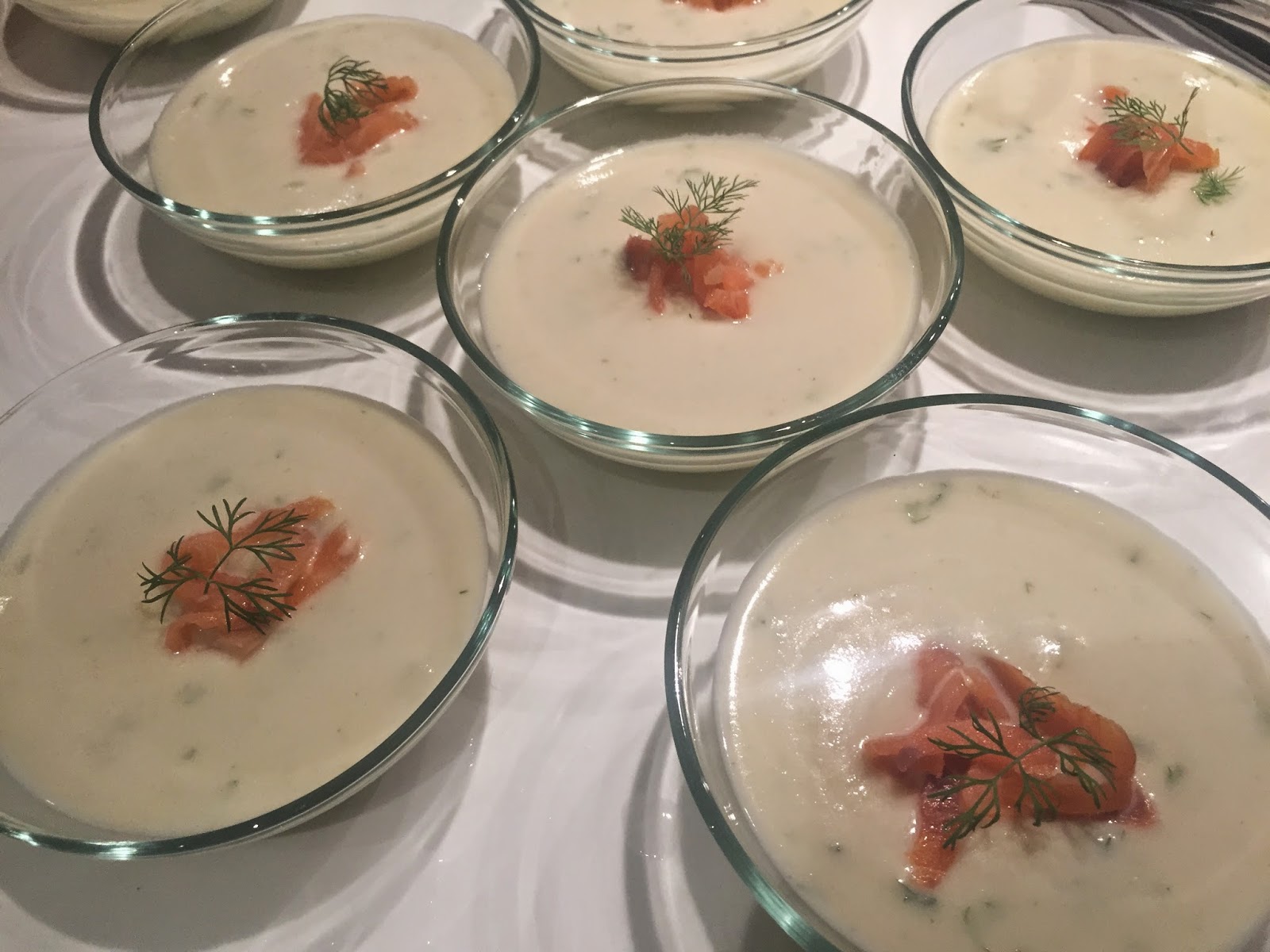 I wanted to serve burrata from Carecci again, but their shipment arrives the same night as my dinner, so I had to change my plans and ordered buffalo mozzarella instead and made a Caprese salad with the basil growing on my balcony. 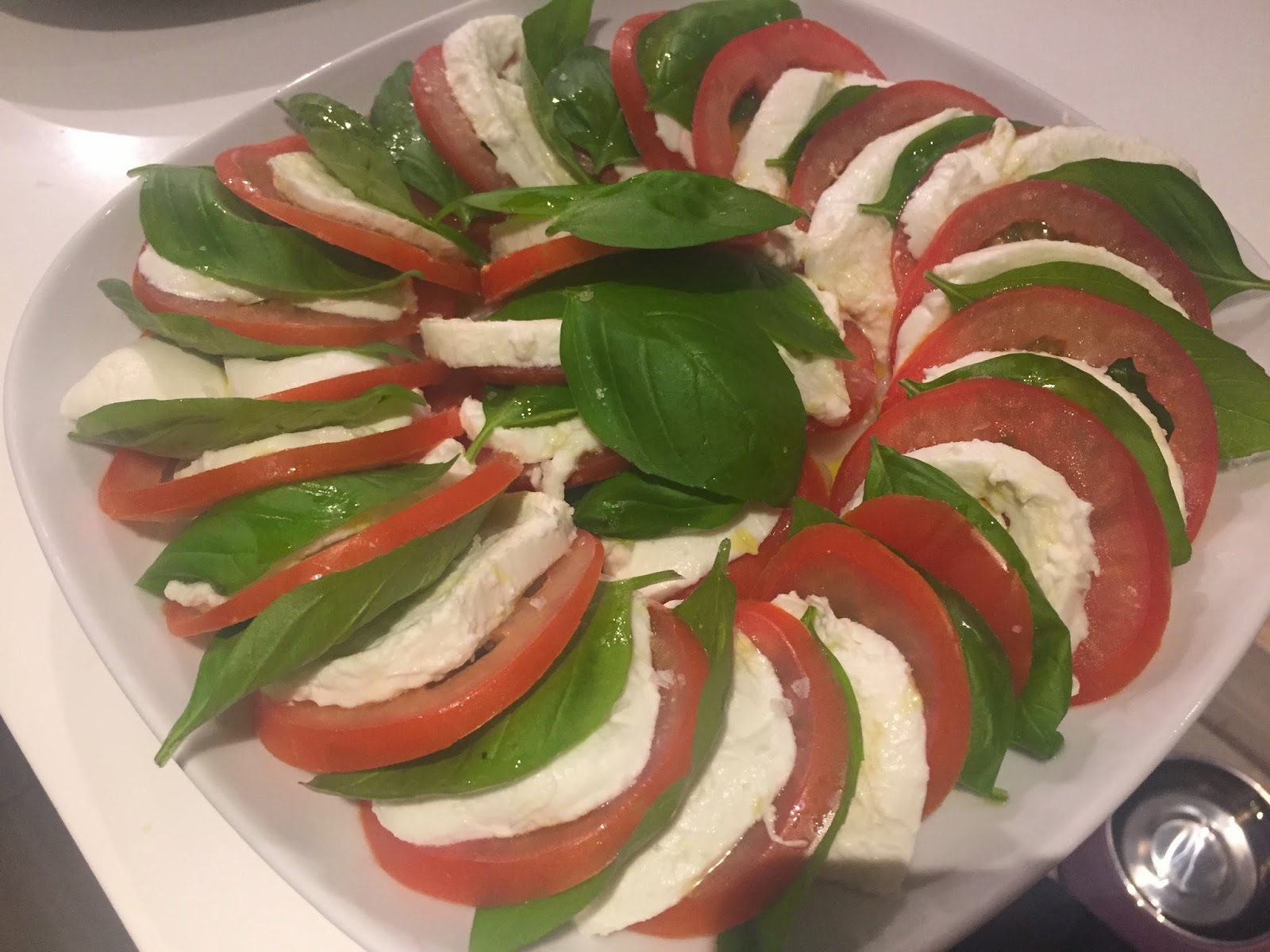 Main course is duck confit. I bought frozen duck legs from Mmmm in Novena and marinated it with sea salt, pepper, and some pink salt for 4 hours. Then I slow cooked it in duck fat with garlic and bay leaves at 190F for about 4.5hrs, until the meat is almost falling off the bone. I kept them submerged in duck fat in the fridge until the day of the dinner. Here is a similar recipe but I never marinate the duck overnight, because I find it way too salty. Four hours of marination is just right for my taste, but I've gone for as long as six. I served the duck confit (chicken confit for one guest) with a pear and cranberry salad. 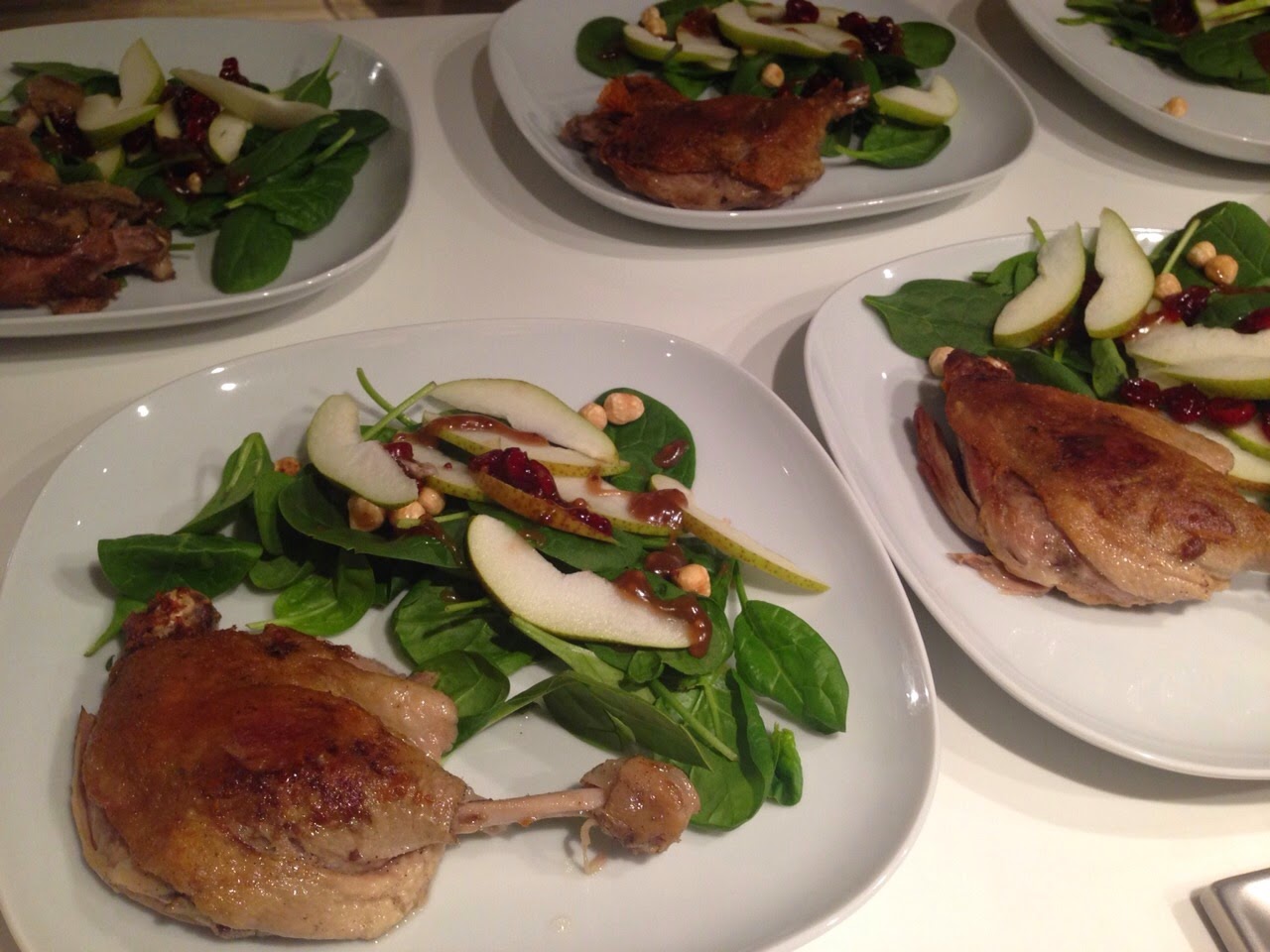 I also made a peasant bread using the five minute Artisan bread recipe. Too bad our gluten intolerant guest couldn't eat this. 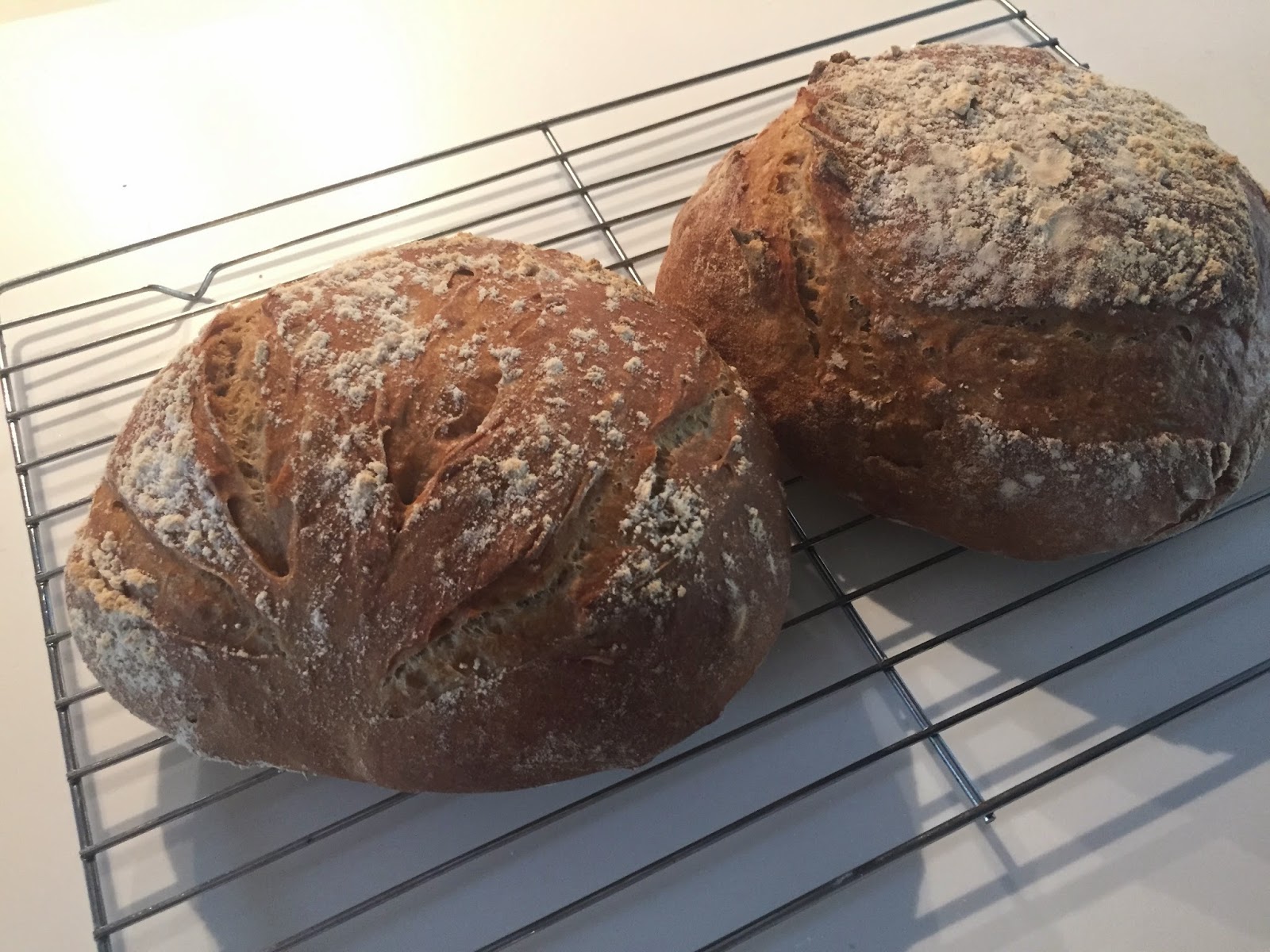 To make it up to him, I made sure both desserts were gluten free: Pavlova with brandy berry sauce, similar recipe here. I always leave the meringue base in the turned-off oven after baking until serving time. This way it cools with the oven and doesn't absorb any moisture from the atmosphere, so it remains crispy in our humid weather. 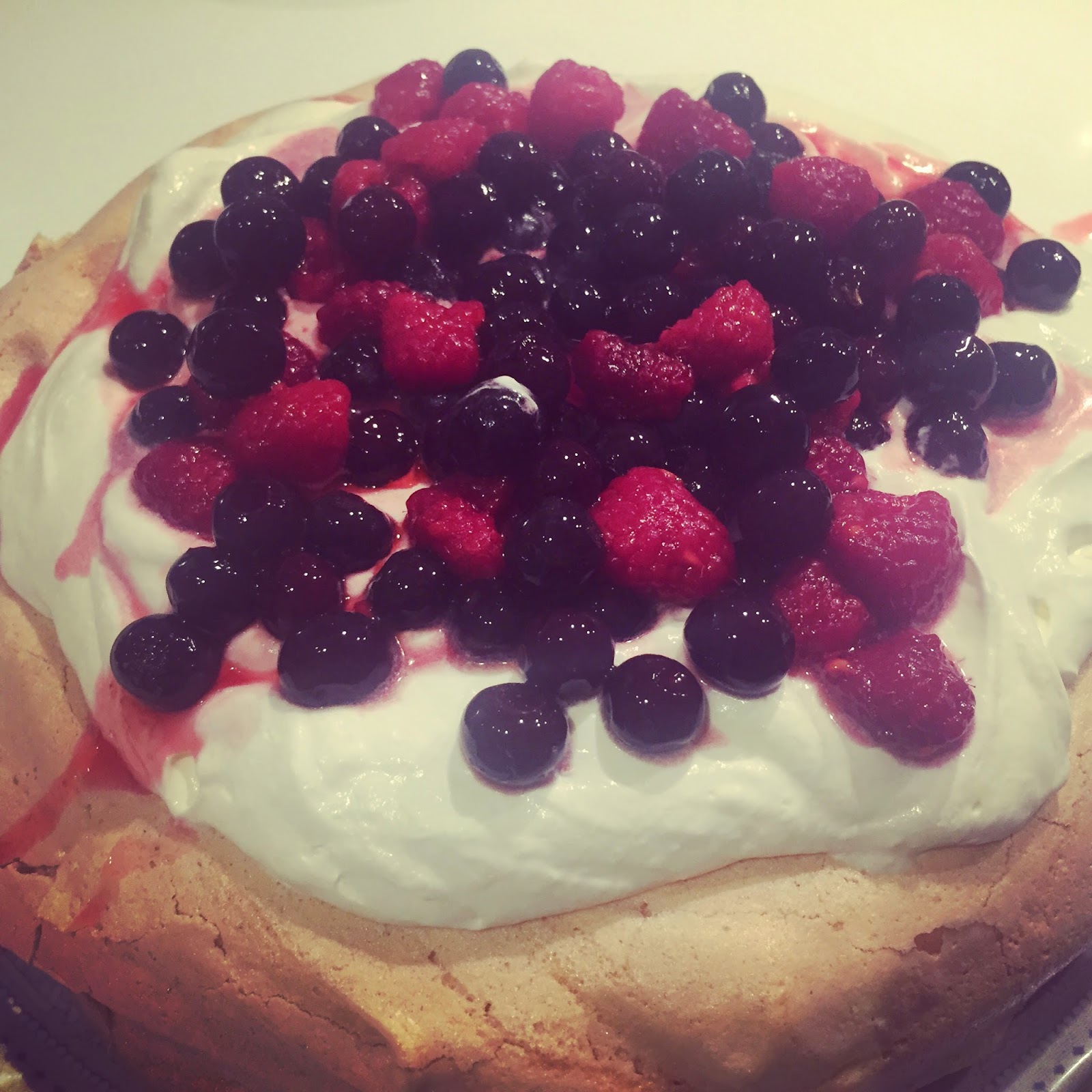 And a decadent flourless chocolate cake that I've decided to include in my bakery menu. 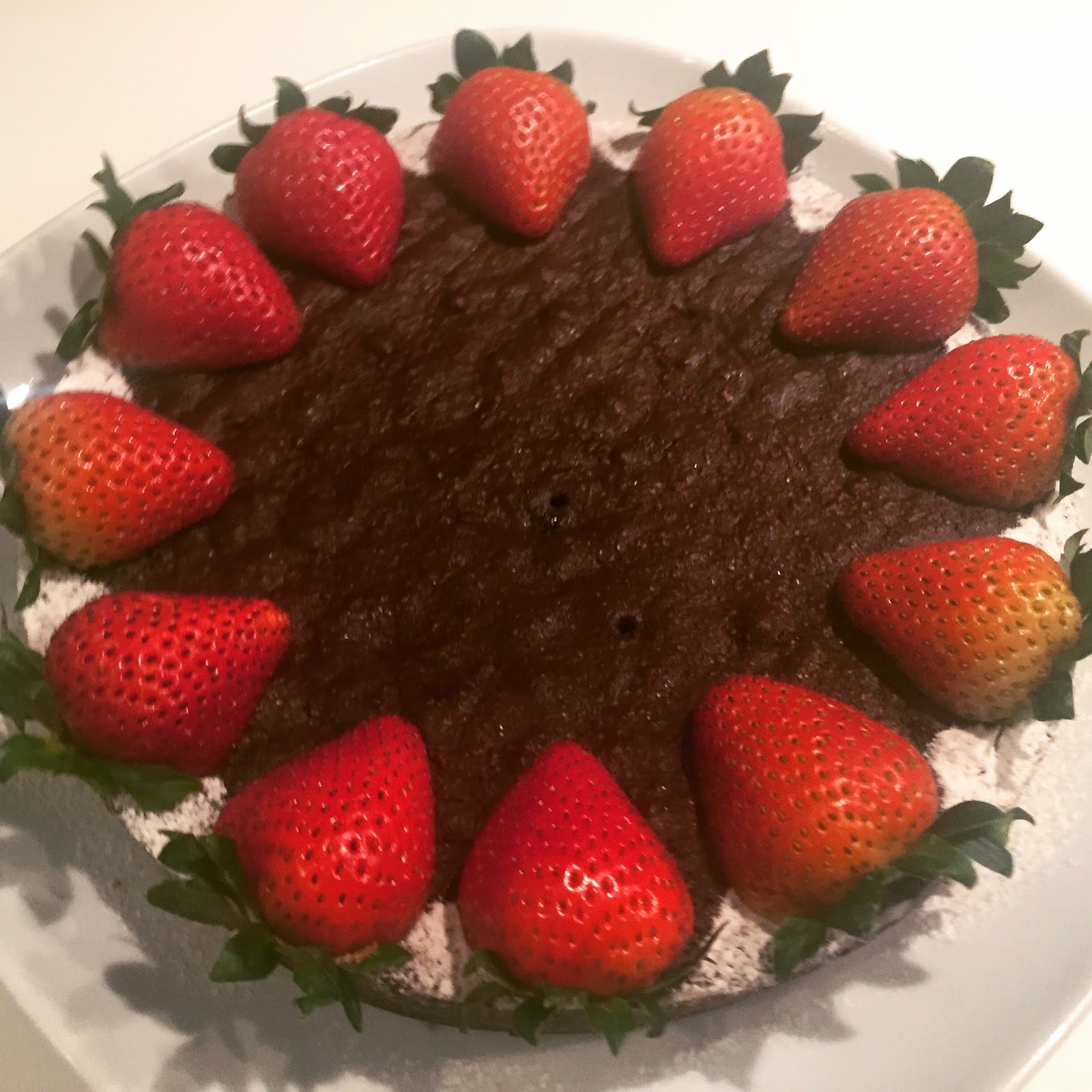 The highlight of the dinner, aside from the desserts, was an envelope presented to J by one of our guests. It contained this: 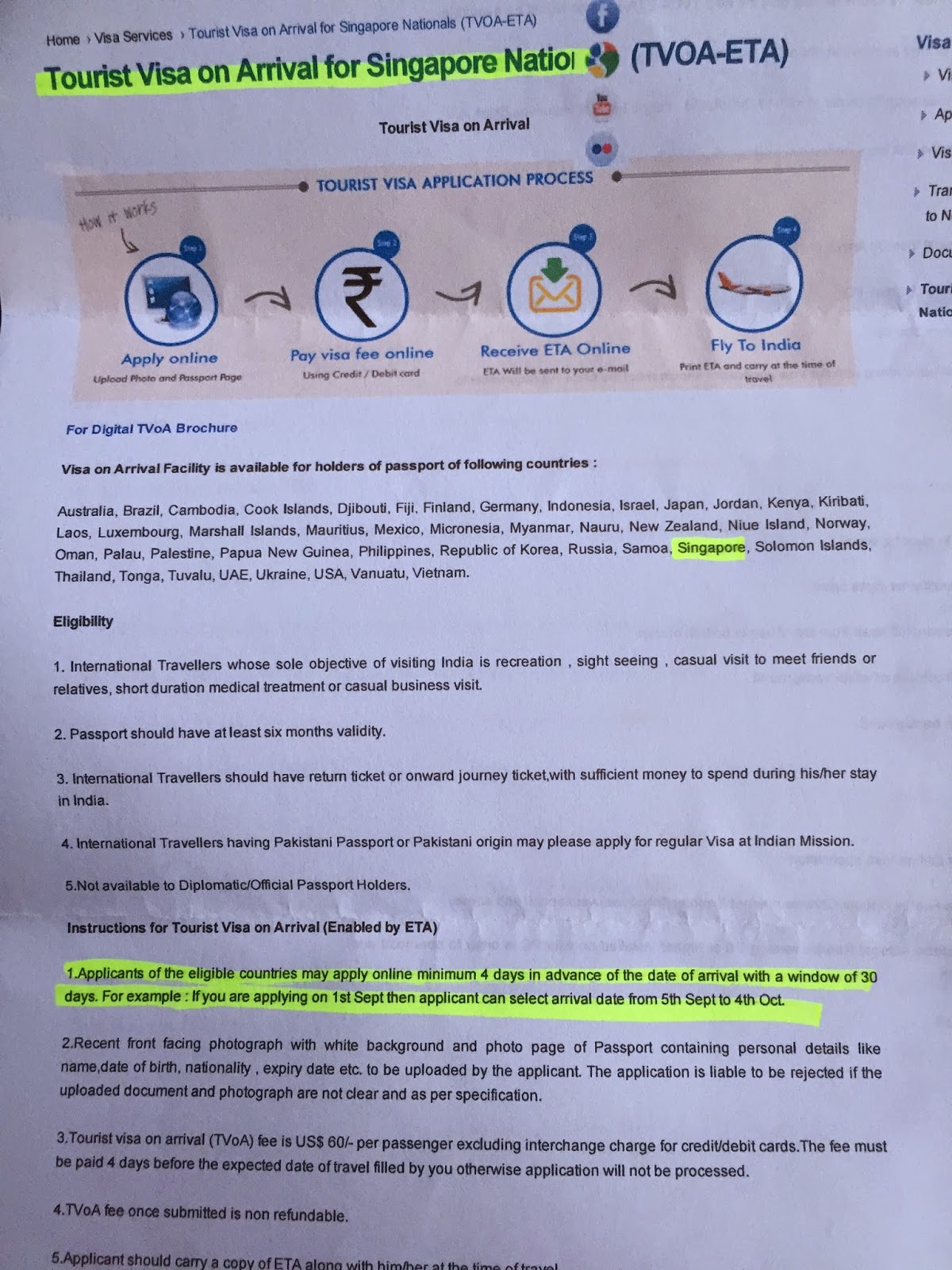 He even highlighted the important parts! I don't think we'll ever live this one down =o(